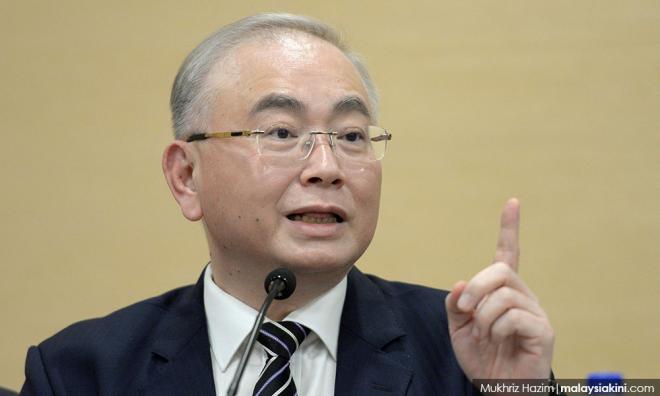 The move to amend the Road Transport Act 1987 (Act 333) to provide for heavier punishment against reckless drivers and those driving under the influence of alcohol or drugs is getting support because it transcends racial, religious and political interests, said Transport Minister Wee Ka Siong.

He said a survey involving more than 345,000 respondents showed that 94 percent of them supported the proposal to impose heavier penalties by way of fines, jail terms, and disqualification from driving.