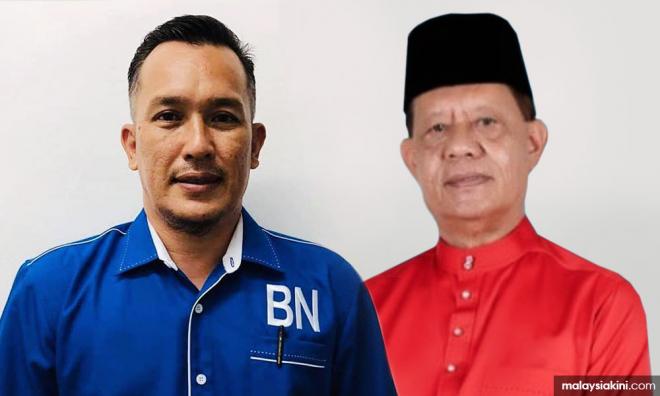 Nominations for Chini by-election kick off under 'new normal'

CHINI POLLS | The nomination process for the Chini state by-election gets underway this morning as the first election in the country that will take place in the "new normal" under the recovery movement control order (RMCO) to combat the Covid-19 outbreak.

Chini is one of four state seats under the Pekan parliamentary constituency, which is held by former prime minister Najib Abdul Razak.

The by-election was called following the death of BN incumbent Abu Bakar Harun on May 6.