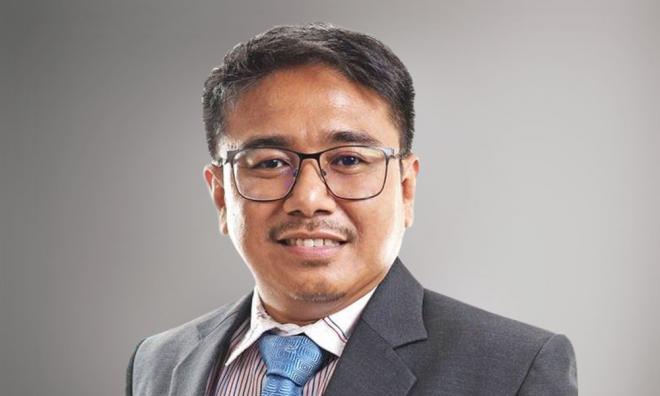 PKR's Sungai Acheh assemblyperson Zulkifli Ibrahim, who is speculated to be leaving the party, had prodded PKR to quit the DAP-led Penang government and expel DAP and Amanah from the PKR-led Negeri Sembilan and Selangor governments for allegedly "betraying" PKR president Anwar Ibrahim.

Zulkifli's "spirited defence" of Anwar came weeks after he personally berated the PKR supremo of not being a "gentleman" following his meeting with Anwar being exposed, which he claimed was made to look like he was "buying insurance" after already being offered a position by the Perikatan Nasional-led federal government.