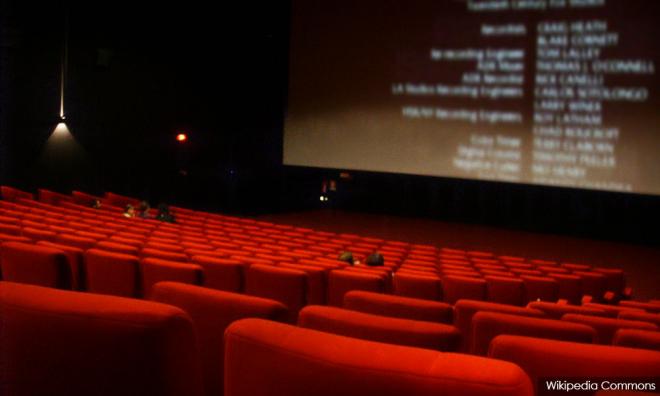 SOP for reopening of cinemas will be announced next Monday

“Finas (National Film Development Corporation) has discussed with television stations and cinema operators…not only on re-opening of cinemas but also on how to get films into cinemas and drama on television,” he added.