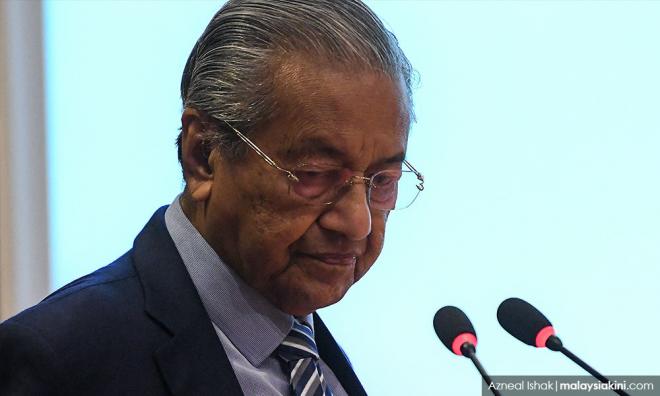 Dr Mahathir Mohamad has rejected PKR president Anwar Ibrahim's suggestion for the Langkawi MP to be appointed to a special position in the cabinet instead of prime minister if Pakatan Harapan and its allies return to power.

This is after PKR insisted Anwar should be the prime minister candidate whereas Mahathir could be appointed as a senior minister or minister-mentor similar to Singapore where former prime ministers assumed the position to advise the government.