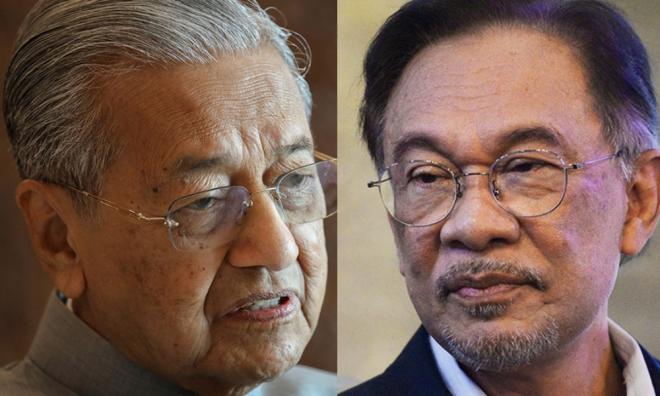 Khalid: We brokered peace between Dr M and Anwar before, hope to do it again

Pakatan Harapan went from heralding a new chapter for the nation after its historic win in the last general election to struggling to contain a potential implosion within a span of two years.

After being ousted through a political coup, the coalition and its allies - dubbed Pakatan Harapan Plus - are attempting to recapture federal power but their march to Putrajaya has been halted due to the disagreement on who should be the prime minister.