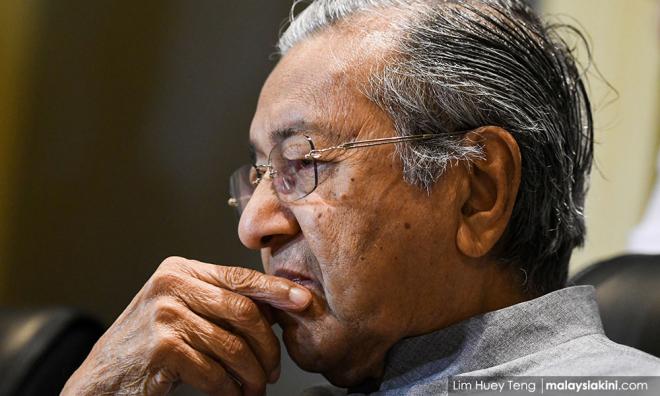 Prior to forming an alliance to face the last general election in 2018, former premier Dr Mahathir Mohamad and DAP had often locked horns, accusing each other of being racist.

The nonagenarian has since recanted and defends DAP against such perceptions while the latter is supporting his bid to become prime minister for the third time.