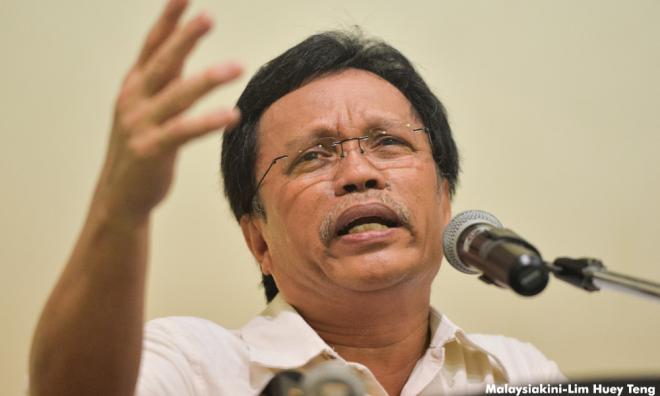 COMMENT | That politics is the art of the possible can be seen to good effect by Dr Mahathir Mohamad's proposal that Warisan leader Shafie Apdal be the Pakatan Harapan Plus PM-designate.

The proposition is aimed at breaking the deadlock over who should be the PM nominee following PKR's spurning of Mahathir as the nominee.

Harapan Plus desires to upend the ruling Perikatan Nasional (PN) administration of Prime Minister Muhyiddin Yassin which is not only seen as makeshift but also as treading a wafer-thin majority in Parliament that begs testing.

Mounting authoritarianism and unbridled appointment of placemen in preference to professionals as heads of government-linked companies (GLCs) have combined to project Muhyiddin's administration to poor effect despite a fairly good effort at tackling the Covid-19 menace.

If government is a combination of philosophy, exigency, panic and pay-off, the latter two facets these days appear more to characterise the Muhyiddin administration...