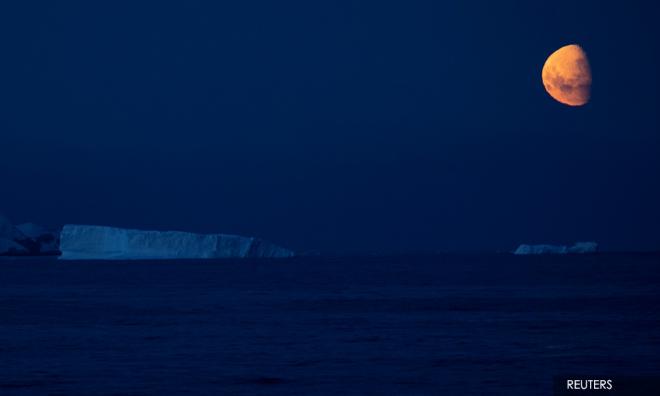 At the South Pole, considered the coldest point on Earth, temperatures are rising fast.

So fast, in fact, that Kyle Clem and other climate researchers began to worry and wonder whether human-driven climate change was playing a bigger role than expected in Antarctica.

Temperature data shows that the desolate region has warmed at three times the global warming rate over the last three decades up through 2018, the South Pole’s hottest year on record, the researchers report in a study published Monday in Nature Climate Change.