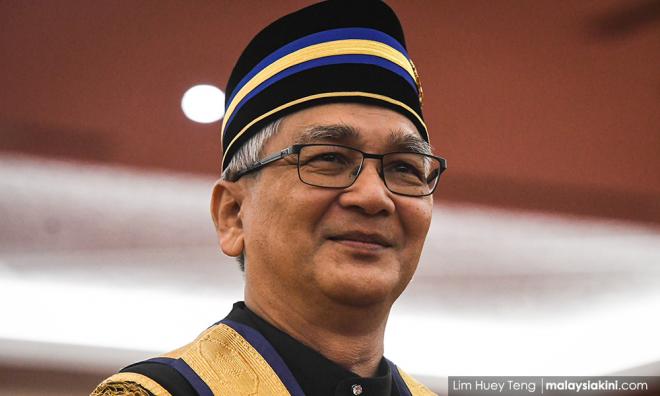 It said that unlike his predecessors, Ariff has a genuine appreciation for multi-partisanship since retiring from party politics in 2018, and should be retained to push for further parliamentary reforms.