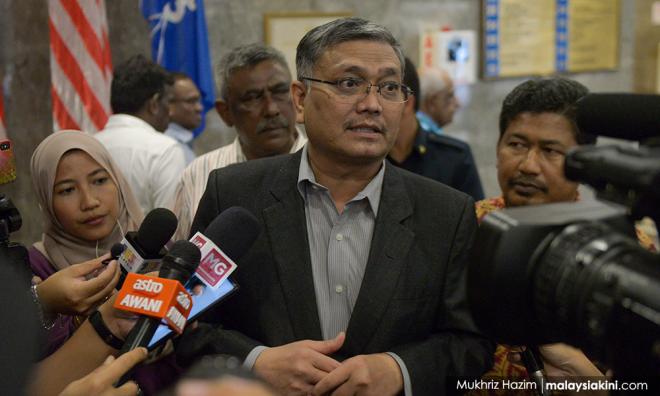 The government has decided to extend the discount period for electricity bills of domestic users across the country for a further three months to Dec 31.

According to Energy and Natural Resources Minister Shamsul Anuar Nasarah (above), this is an extension of the discount previously announced under the Prihatin economic stimulus package in March and the Bantuan Prihatin Elektrik (BPE) in June.

Prihatin and BPE were announced to offset high electricity bills during the movement control order (MCO) period which began in mid-March, due to the coronavirus pandemic.

Shamsul Anuar said the latest decision meant that "Up to...