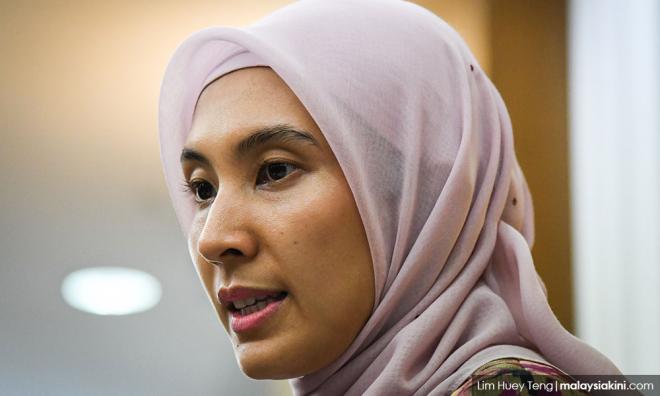 Two years after resigning, Nurul says will help PKR but no politicking for her

Permatang Pauh MP Nurul Izzah Anwar, who two years ago resigned as PKR vice- president and limited her attendance at public political functions, today made an appearance at an event held by crisis-hit Wanita PKR and made a commitment to strengthen the party.

However, she refused to engage in a political debate over Pakatan Harapan's prime ministerial candidate, stating that she will leave that to other politicians.