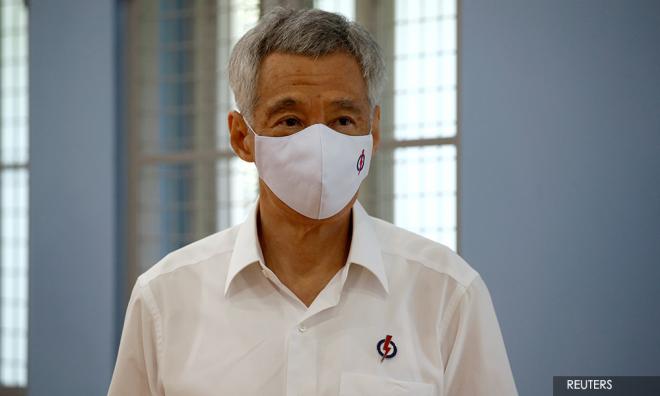 Singaporeans are expected to return the People's Action Party (PAP) to power in a July 10 general election, extending its unbroken rule since the Southeast Asian island's independence in 1965.