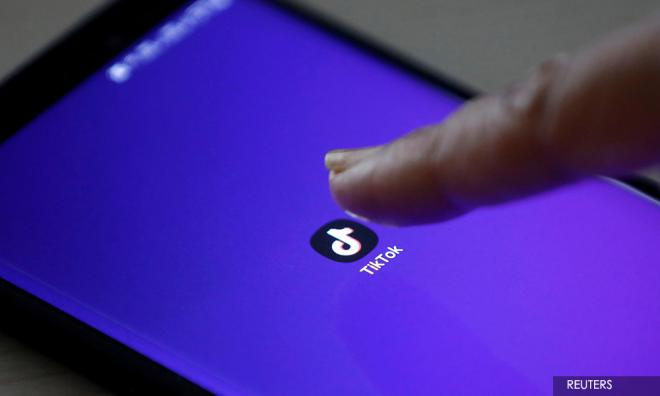 TikTok will exit the Hong Kong market within days, a spokesperson told Reuters late on Monday, as other technology companies including Facebook, suspend processing government requests for user data in the region.

The short-form video app owned by China-based ByteDance has made the decision to exit the region following China's establishment of a sweeping new national security law for the semi-autonomous city.