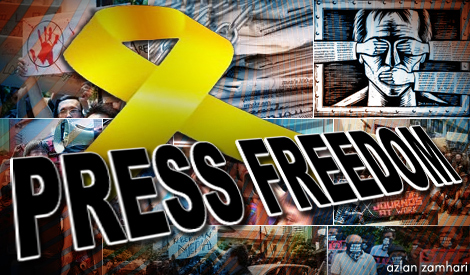 The Centre for Independent Journalism (CIJ) today urged the government to empower media freedom in the country and push for the establishment of the Malaysian media council as a transparent and independent self-regulatory body for the industry.

In a statement that was endorsed by 35 civil society organisations and several individuals, CIJ pointed out that the controversy that broke out following Al Jazeera’s documentary "Locked Up in Malaysia's Lockdown" was a case in point for this.