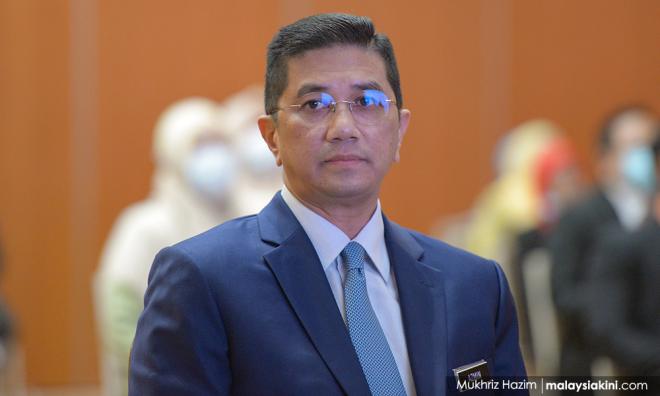 International Trade and Industry Minister Azmin Ali downplayed speculations that he may be setting up a new political party for his group of supporters.

Azmin (above) had led 10 PKR MPs, including himself, to defect to Perikatan Nasional in late February, which was instrumental to the formation of the new government but their political platform remains unclear.