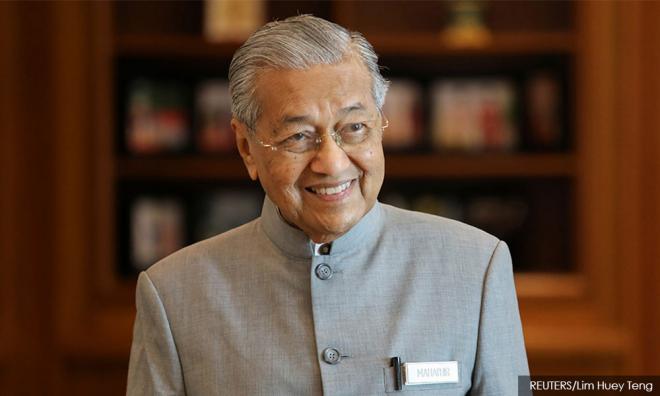 Born on July 10, 1925, Mahathir is the only politician in the country who has held the country's top executive post twice and also holds the record as the world's oldest prime minister when he was re-elected in May 2018.

He is also the longest-serving Malaysian premier so far, surviving five general elections as chairperson of Barisan Nasional which allowed him to stay in power for 22 years beginning in 1981 before resigning in 2003.