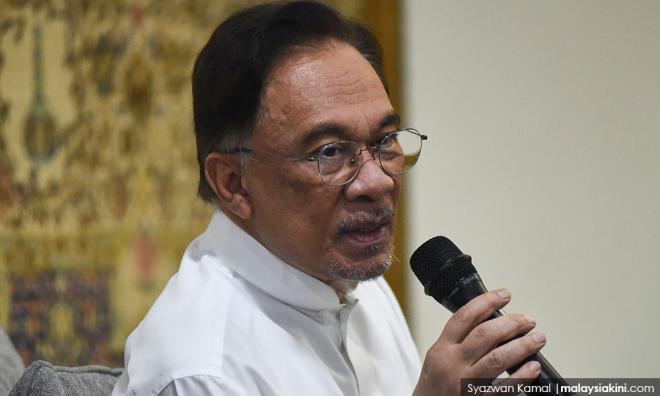 The reality of poverty and Perikatan Nasional

MP SPEAKS | The fundamental job of government is to take care of and protect the people.

Everything government does –building roads, schools, parks and hospitals, ensuring public safety, taking drastic measures to stop the spread of disease and infection—derives from the primary mission to remove harm from the people.

The most critical issue we face as a nation is a failure to properly account for the millions of citizens living in or near the state of poverty.

The Covid-19 pandemic has actually highlighted this fact. When the government announced the Movement Control Order (MCO)–so many of our people had little or no savings.

Daily and weekly wage earners in the B40 and M40 have scarcely any ability to survive a few weeks without work, let alone a few months.

In August 2019, the United Nations (UN) Special Rapporteur on extreme poverty and human rights, Philip Alston, published the findings of his visit to Malaysia.

He questioned the basic premise of the government’s claim that poverty levels in Malaysia were below one percent. He said this number is inconceivable.

Anyone who spent time around Kuala Lumpur could see many thousands of families facing dire circumstances.

What more are poor and forgotten people throughout the country, including the indigenous communities especially in Sabah and Sarawak.

It is impossible to accept that Malaysia has eradicated poverty within its borders when we...