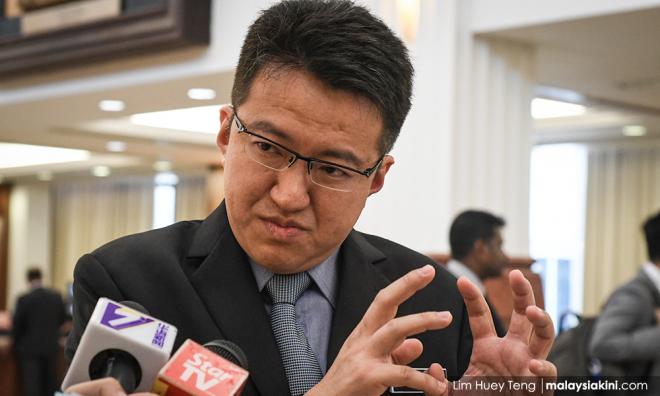 Chin Tong: Those wanting DAP to only focus on 'Chinese base' are 'half-witted'

DAP senator Liew Chin Tong has again made the case that the party must expand beyond its Chinese base and does not have kind words for those who insist on focusing on one single demography.

"I told our members that whenever a newspaper column or anyone, inside or outside the party, tells us that DAP should just take care of its so-called 'Chinese base', these people are either half-witted or they have a malignant intention," he said in a statement on Facebook.