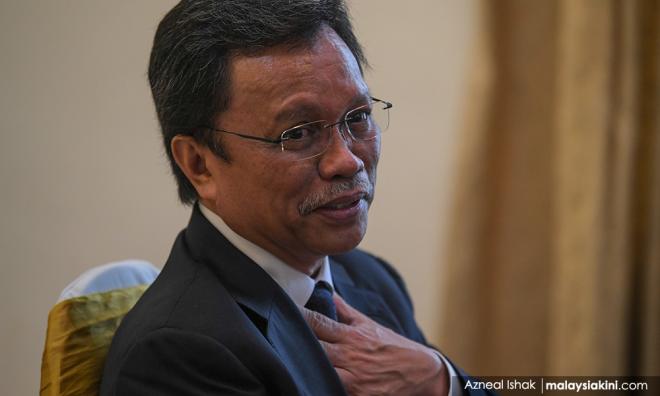 It was Amanah, DAP who suggested me, says Shafie on PM candidate issue

Sabah Chief Minister Shafie Apdal became the talk of the town last month when his name was mooted as a potential prime minister candidate for Pakatan Harapan Plus.

However, despite having allegedly agreed to this idea, Harapan components DAP and Amanah later came up with a joint statement that they would leave the matter to be decided at the coalition level.