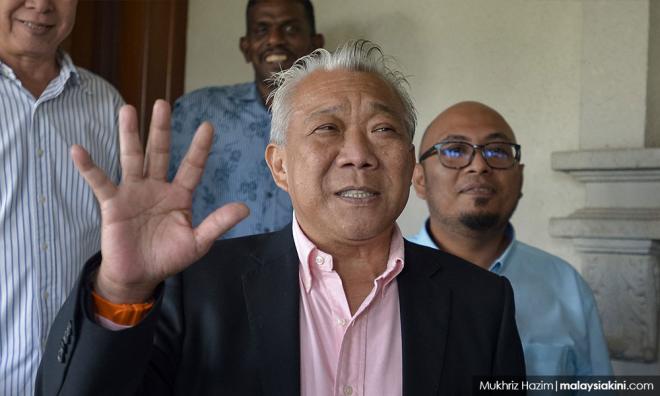 Bung: Dr M masterminded fall of PBS govt - now it's coming back to 'bite him'

Kinabatangan MP Bung Moktar Radin has reminded ex-premier Dr Mahathir Mohamad of his role in the collapse of the Parti Bersatu Sabah-led government in Sabah in 1994, saying that the latter should not be too surprised over the fall of the Pakatan Harapan administration.

“He was prime minister then and behind the move to topple the PBS-led Sabah government in 1994 when mass defections took place from the party to BN,” said Bung (photo, above), according to a report by news portal Free Malaysia Today.