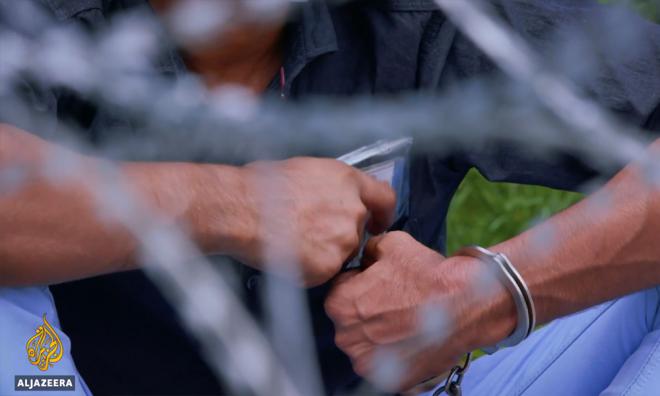 INTERVIEW | Having been based in Kuala Lumpur for 14 years, international broadcaster Al Jazeera's '101 East' weekly current affairs programme team is no stranger to challenges in reporting from the region.

The latest series of attacks that follow its “Locked up in Malaysia’s Lockdown" episode is however unexpected, according to Al Jazeera English Channel's managing director Giles Trendle.

"The ‘101 East’ team has covered some tough stories in the past," Trendle said in a phone interview from Al Jazeera's head office in Qatar.

"We did a film called ‘Murder in Malaysia’ about the murder of the Mongolian woman and one of our journalists was deported from Malaysia before that episode went out.

"There have been issues in the past but nothing at this level that we are currently facing," he said...