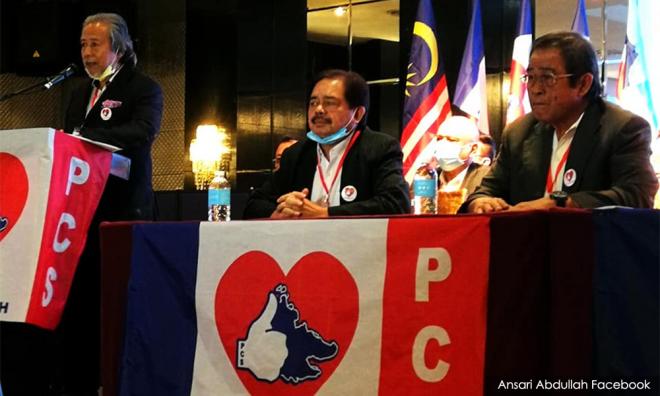 Former foreign minister Anifah Aman may have been without a party for almost two years but he does not intend on taking a back seat in the Sabah political scene, having taken over Parti Cinta Sabah (PCS) as his new political platform.

The former Umno leader was today unveiled as the new president of PCS, which is also serving as the new home of his supporters including lawyer Ansari Abdullah.

Anifah (above) won uncontested as the PCS president during the party's Second Biennial General Meeting in Kota Kinabalu today, according to The Borneo Post.

Malaysiakini has reached out to the...