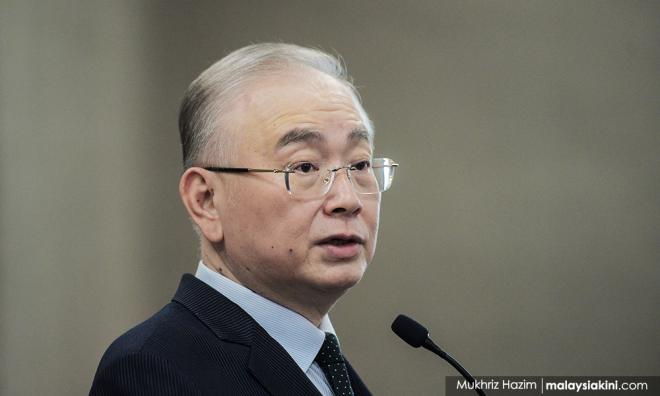 A 70 percent discount is being offered on summonses issued by the Road Transport Department (RTD) and the Land Public Transport Commission (Spad) throughout August, said Transport Minister Wee Ka Siong.

He said the discount, which is being offered in conjunction with the National Month, was for offences committed under the Road Transport Act 1987, Commercial Vehicles Licensing Board Act 1987, Land Public Transport Act 2010 as well as other rules and orders under it, including cases that are still blacklisted.