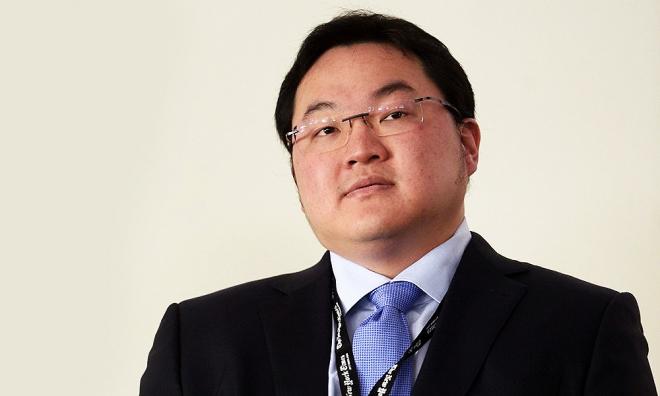 The office of Macau’s top security official has denied the claim by Inspector General of Police Abdul Hamid Bador that fugitive financier Low Taek Jho is hiding in Macau.

The Office of Secretary for Security Wong Sio Chak said in a statement that the local police “clearly” told Malaysian authorities via China’s Interpol National Central Office in 2018 that Low, better known as Jho Low, is not in Macau.