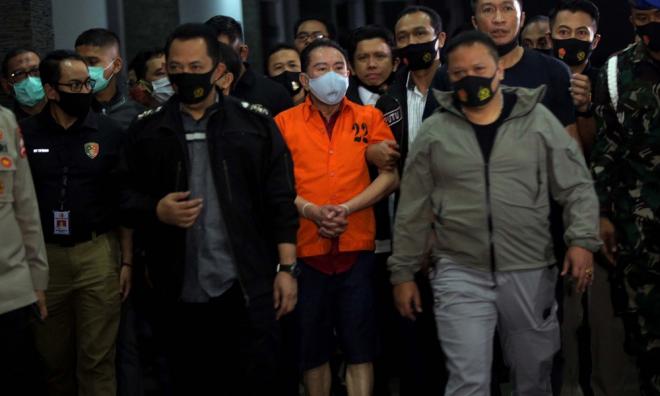 Published 3 Aug 2020, 4:10 am
Modified 3 Aug 2020, 4:12 am
16
Indonesian police are investigating allegations that a flow of illicit funds had allowed fugitive Djoko Tjandra (photo, above), who was arrested in Kuala Lumpur last Thursday, to evade authorities for 11 years after being convicted of corruption.

The 68-year-old was reportedly handed over by Malaysian police, late last Thursday night to their counterparts and flown back to Jakarta in a chartered private jet from Sultan Abdul Aziz Shah Airport in Subang Jaya...