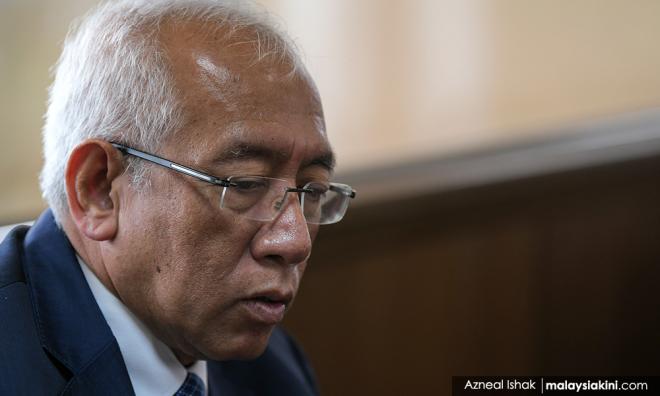 The testimony by Rayyan Radzwill Abdullah, the company’s former business partner, is in contrast with the denial given by Mahdzir when he testified as the prosecution witness in Rosmah Mansor’s corruption trial over the project.