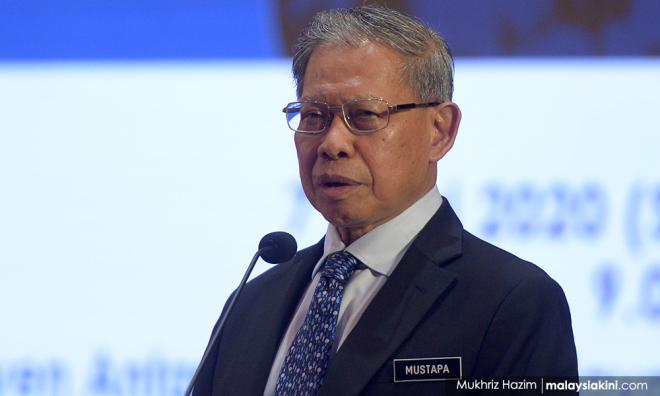 PARLIAMENT | The engagement session between the state government, ministries and related agencies on improvements to the 12th Malaysia Plan (12MP) is still ongoing and expected to be completed soon, said Minister in the Prime Minister’s Department Mustapa Mohamed.

According to him, sessions have been held with most state governments, members of parliament (MPs) and think tanks on matters regarding allocations as well as policies and strategies.