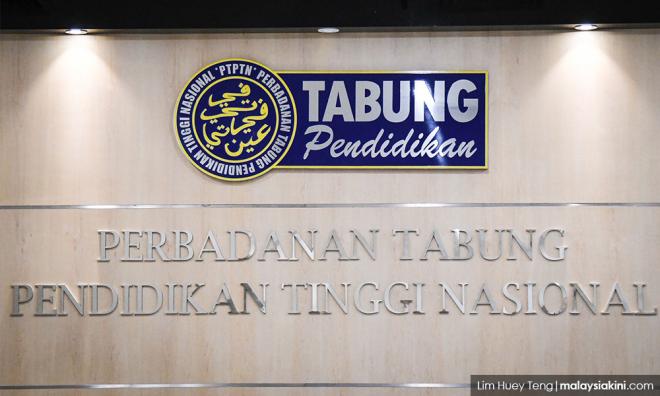 She said the suspension of monthly repayments, which began in March and was initially scheduled to end on Sept 30, has now been extended until Dec 31.