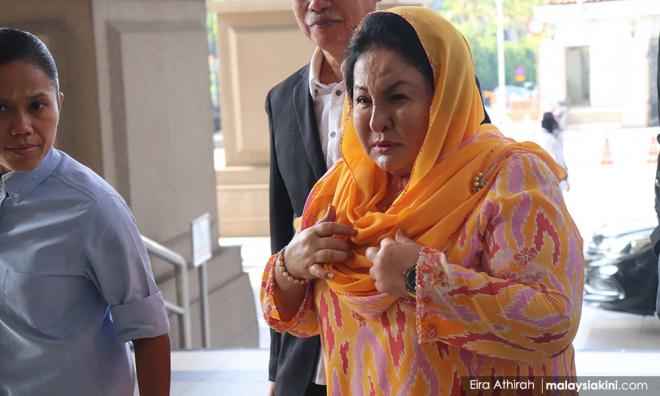 The businessperson who promised to pay RM187.5 million to Rosmah Mansor after she allegedly agreed to help him secure a RM1.25 billion hybrid solar project from the government claimed a tycoon was roped in to help "legalise" the kickbacks to the former prime minister's wife.

Testifying at Rosmah's graft trial, Jepak Holdings managing director Saidi Abang Samsudin claimed Rosmah's aide Rizal Mansor brought him to meet with tycoon Desmond Lim at his Pavillion office and his officer, who was only referred to as "Lawrence".