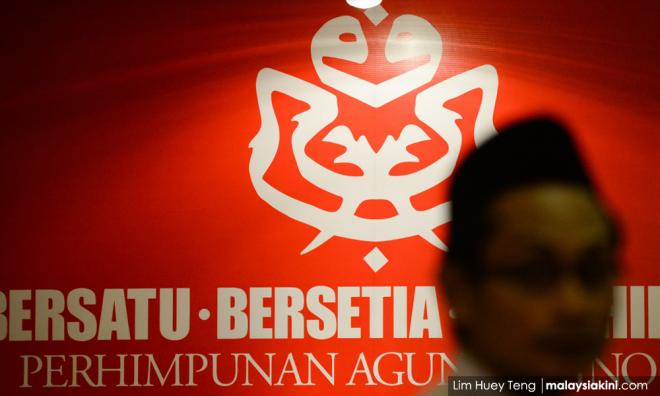 Slim polls: Umno expected to win, but a lot bubbling under the surface

ANALYSIS | The forthcoming Slim by-election in Perak will be the second polls test since the Perikatan Nasional (PN) administration of Prime Minister Muhyiddin Yassin took power through the controversial Sheraton Move, which triggered the resignation of former prime minister Dr Mahathir Mohamad and the fall of the Pakatan Harapan government.

Unlike the Chini by-election in Pahang on July 4, in which Harapan stood aside and gave PN a virtual walkover, there will be a contest in Slim.

The seat fell vacant after four-term incumbent Mohd Khusairi Abdul Talib passed away on July 15, from a cardiac arrest.

However, based on voting patterns in the 2018 general election, most people predict an easy win on the Aug 29 polling day for whichever...