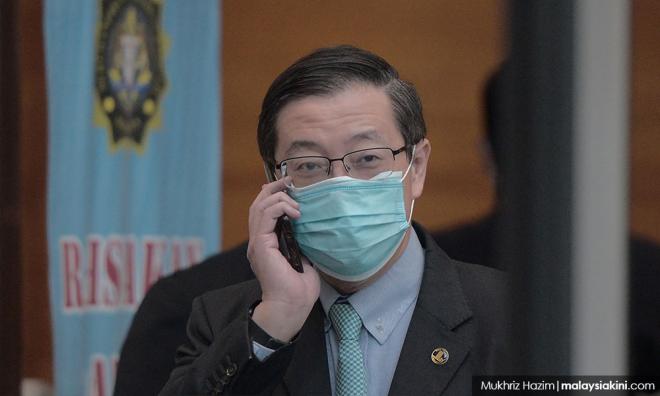 The son of former finance minister Lim Guan Eng has accused the government of framing his father to bring down DAP and Pakatan Harapan.

Taking to Facebook last night, Marcus Lim pledged to fight against the "dirty politics" used on the opposition.

"My dad was arrested just now. To be honest, we expected this day to come since the downfall of the government of Pakatan Harapan.

"Their plan is simple, to frame and capture those leaders who wouldn’t bow to their dirty scheme...