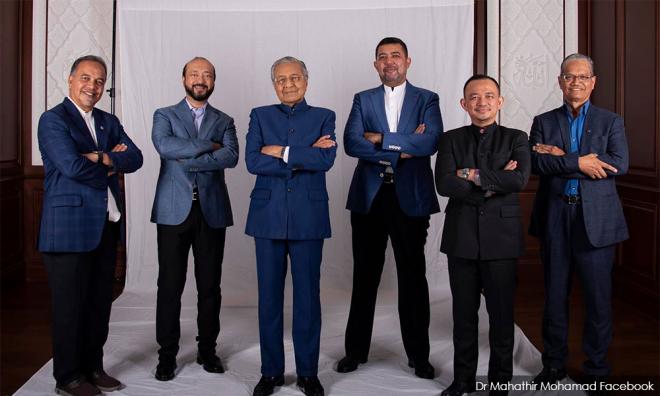 Shortly after Dr Mahathir Mohamad announced the formation of an “independent” Malay party, he told supporters that the party does not need to be big as long as they have committed members.

The party may not be able to win enough seats to form the government, he admitted but it could potentially become a force in deciding which bloc wins the next general election.