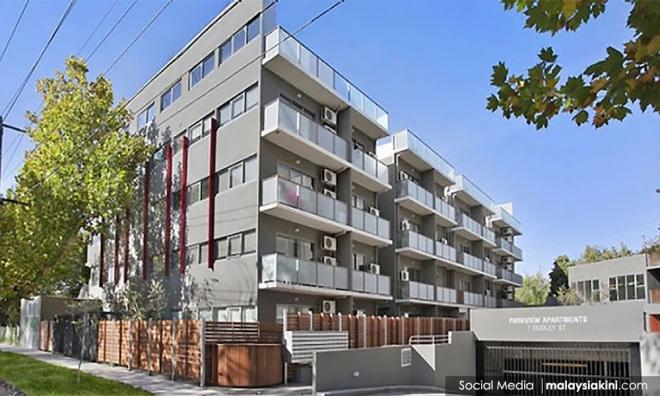 Majlis Amanah Rakyat (Mara) has called on all parties to allow room for an investigation into corruption allegations in the sale of property in Melbourne to Mara Incorporated Sdn Bhd (Mara Inc) in 2013.

This comes after Boon Lye Teen, also known as Dennis Teen, a Malaysian residing in Australia, was charged on July 9 for bribing a foreign official and four counts of false accounts related to the sale in 2013 of a student accommodation block called Dudley House in Melbourne to Mara Incorporated Sdn Bhd, a subsidiary of Majilis Amanah Rakyat (Mara).