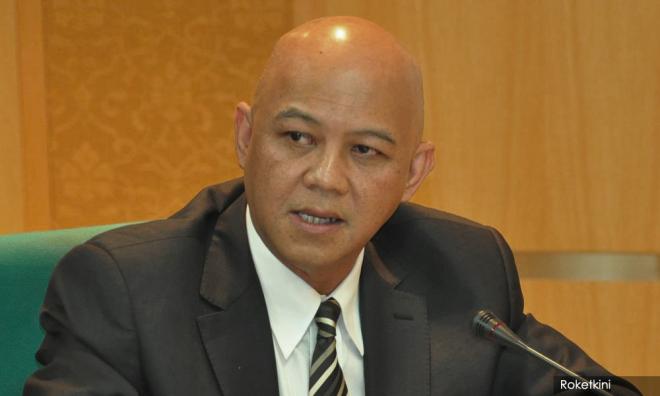 Former Penang chief minister Lim Guan Eng was today slapped with a second bribery charge and a recurring name, apart from his own, has been that of Zarul Ahmad Mohd Zulkifli.

Zarul gained attention after becoming the public face of a consortium that was in 2013 granted the role to undertake a massive infrastructure project comprising three highways in Penang island and an undersea tunnel across the Penang Strait.

Before that, the 60-year-old Umno member was known as a well-connected corporate figure who started out as a company secretary and later sat on the board of various companies, ranging from IT to construction.

It was also with Zarul's connections that China-based...