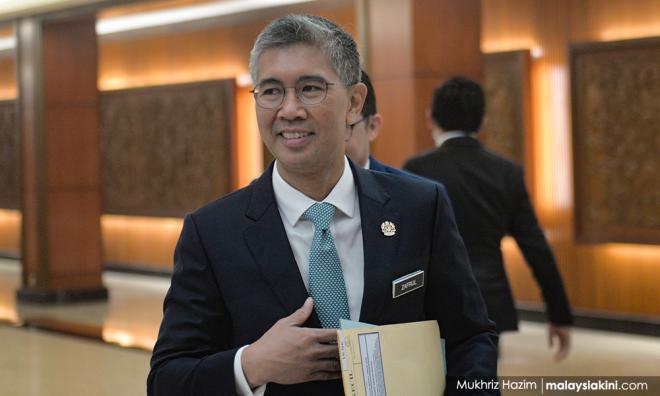 UPDATE: Included question from Kota Kinabalu MP asking why Finance Minister answered his question when it was intended for Prime Minister Muhyiddin Yassin.

He said this in his Aug 6 parliamentary reply to Kota Kinabalu MP Chan Foong Hin, who had asked for a list of political appointments, their salary schemes, plus justifications for their selection.

In his answer, Tengku Zafrul (above) said 15 politicians including MPs, state assemblypersons, senators and party members had been appointed to Minister of Finance Incorporated (MOF Inc) companies while “only two” politicians were...