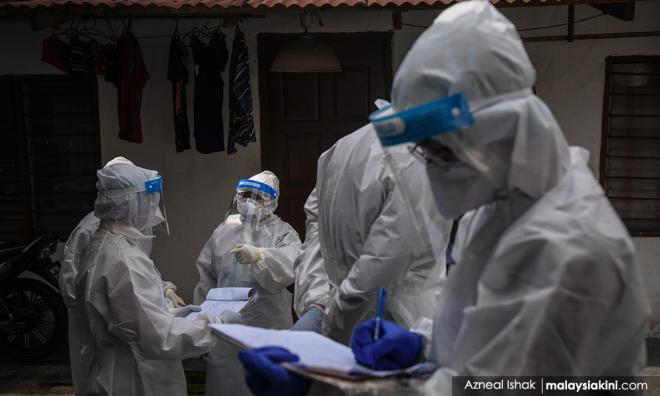 COVID-19 | Malaysia has reported 11 new Covid-19 cases in the 24 hours up to noon today, of which three cases were locally transmitted.

This brings Malaysia’s caseload to 9,114 cases since the beginning of the outbreak in February.

In a statement, Health Ministry director-general Dr Noor Hisham Abdullah said two of the cases involving Malaysian citizens were detected during screening of symptomatic patients at a medical centre in Kedah.

“Both of them have been admitted to the Sultanah Bahiyah Hospital in Alor Setar. The two cases are not closely linked to one another,” he said.

Meanwhile, the third case of local transmission involved a non-citizen who was screened prior to being detained at the Tawau police station lock-up in Sabah.

As for the imported cases, Noor Hisham said three originated from Singapore, three from the Philippines, one from Australia and one from Japan.

The imported cases involve seven Malaysian citizens and one non-citizen.

Of the 172 cases, one is being treated in an intensive care unit but does not require a ventilator.

No new deaths have been reported for 14 consecutive days and the death toll remains at 125.