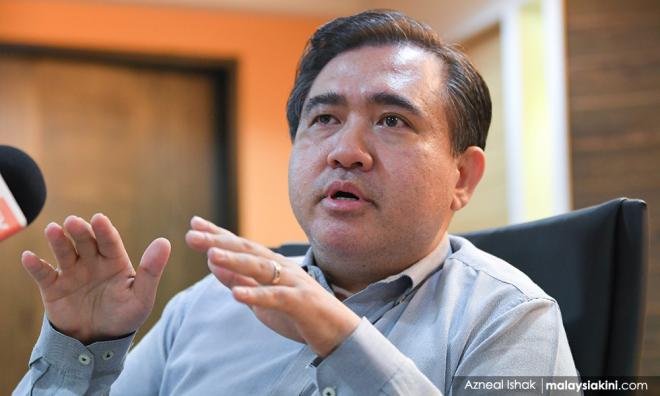 The first condition is that the prime minister must set up parliamentary select committees in the Dewan Rakyat to allow opposition lawmakers to play a meaningful role in providing checks and balances on the government.

"So far, none (of the committees) have been set up," he told Malaysiakini in an interview on Tuesday.

He also urged the government to keep the 10 select committees set up during the Pakatan Harapan era.

The parliamentary select committees focus on areas ranging from science and innovation, to trade and international relations, human rights, as well as gender equality. They also cover public appointments and government expenditure, among others.

Besides the dormant select committees, the Public Accounts Committee (PAC), entrusted to look into the management of government entities is also crippled as the new government has failed to appoint a new chairperson and restructure the committee.