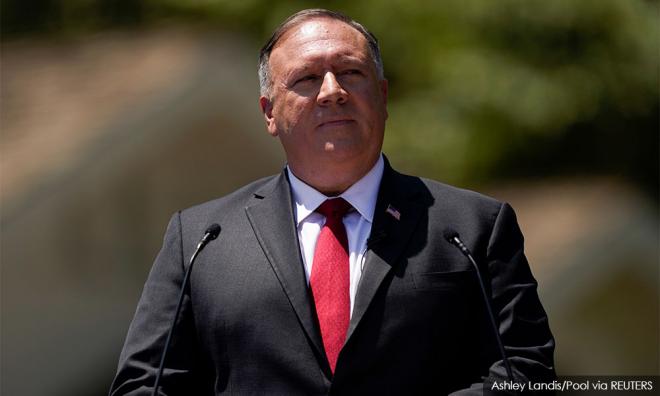 US moves to restore all UN sanctions on Iran

The United States moved on Thursday to restore UN sanctions on Iran, including an arms embargo, arguing Tehran was in violation of a nuclear deal it struck with world powers in 2015 even though Washington itself abandoned that agreement two years ago.

The United States submitted a letter to the 15-member UN Security Council accusing Tehran of non-compliance, starting a 30-day clock that could lead to a “snapback” of UN sanctions.