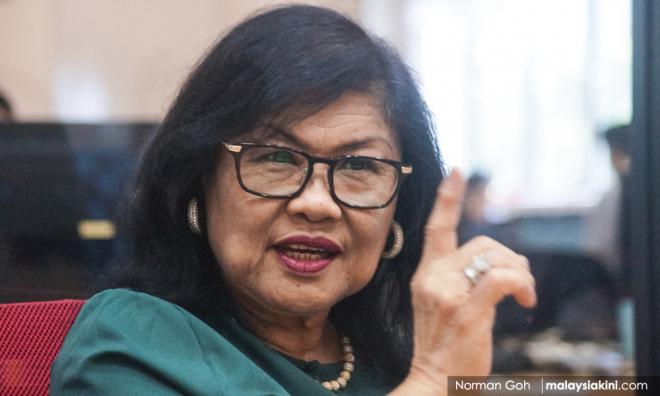 'Leadership not determined by age' - Rafidah on Syed Saddiq's plan

Known as the Iron Lady of Malaysian politics during her time, she said the nation should move away from politics that focuses on particular cohorts such as youth, race, religion and gender.