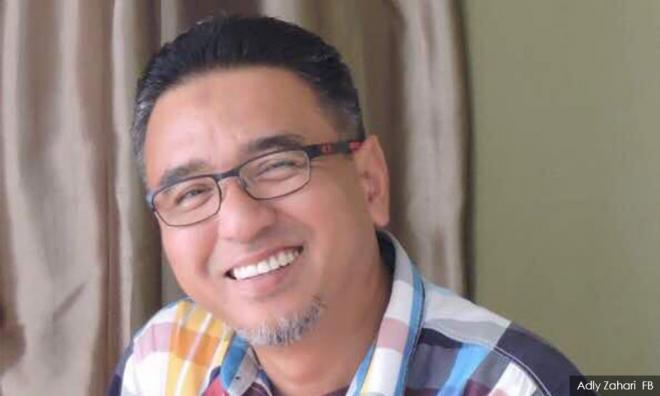 Published 27 Aug 2020, 12:57 am
Former Malacca Chief Minister Adly Zahari (above) said he is optimistic that Pakatan Harapan will recapture the state if there's a snap election in the near future.

The Bukit Katil assemblyperson explained that this is because the people, especially the Malay community, were happy with the Harapan state administration before it collapsed in March.

The Malacca Harapan government fell after Bersatu left the coalition and its two assemblypersons defected to the Perikatan Nasional. This was followed by the defections of one representative each from DAP and PKR...