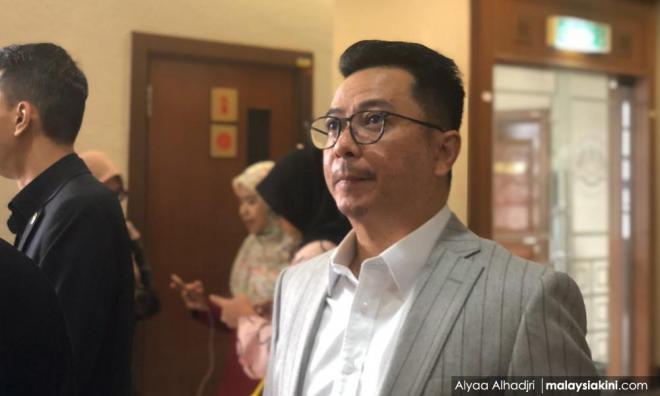 ROSMAH TRIAL | A former aide to Rosmah Mansor, the wife of the former prime minister Najib Abdul Razak, has admitted to fleeing the country after the 14th general election as he feared the MACC was closing in on him.

Testifying at Rosmah's graft trial involving a government solar hybrid project, Rizal Mansor (photo, above) told the Kuala Lumpur High Court said the MACC had been looking into the project since around February to March 2018.