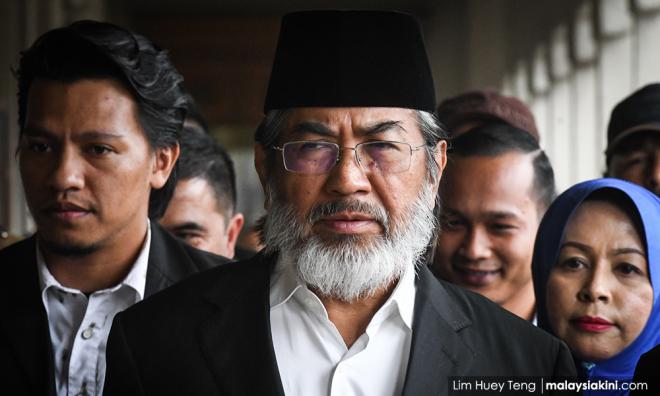 Twice thwarted, Musa needs a home for a third crack at CM

SABAH POLLS | Musa Aman may have been thwarted from making a comeback twice, but the former Sabah chief minister does not appear to be letting up on his ambition.

In order to get a third crack to return as the Sabah chief minister, Musa must first win a seat in the Sabah election, but he may be facing a snag in finding a willing party to take him in.