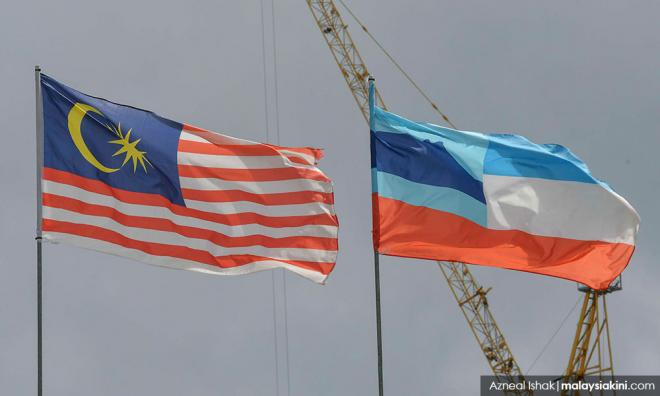 Six defectors trying their luck in the indies

SABAH POLLS | The six incumbent Sabah assemblypersons who attempted to oust the Warisan government in July are now trying to retain their seats as independent candidates.