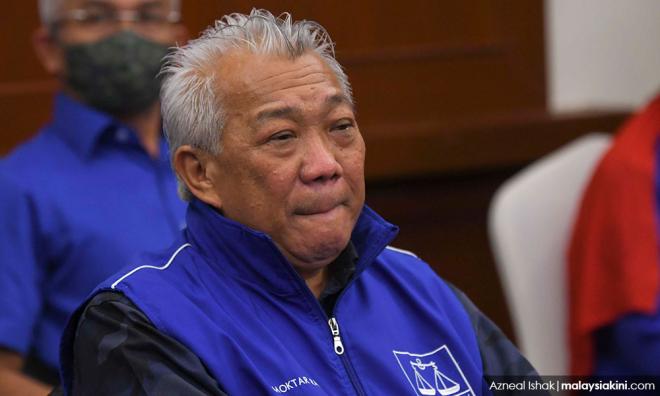 Sabah BN chairperson Bung Moktar Radin has described the clashes of candidates from Perikatan Nasional (PN) and its allies, BN and Parti Bersatu Sabah (PBS), in 17 seats in the Sabah state election as a "new political norm" to ensure victory for them to form a new state government.

"Hence, I call on all BN leaders to adopt the new norm.

"We cannot go against the flow... we used to contest based on quota, but now we contest to win," he told reporters after campaigning in Bukit Garam in Kinabatangan, Sabah today.