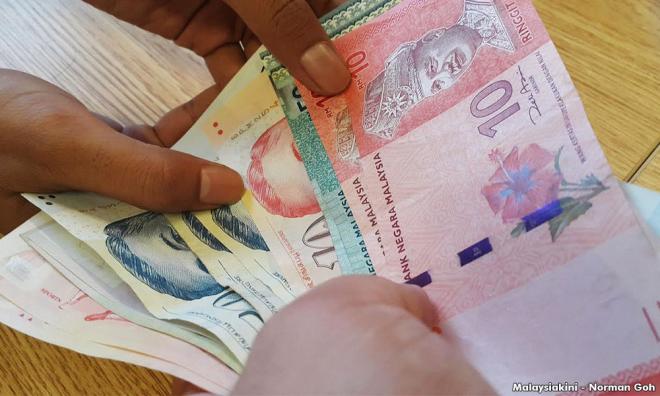 COMMENT | When the Covid-19 pandemic hit South Africa in March, the government responded with heavy-handed measures that included a prohibition on alcoholic drinks and tobacco. It was hoped that the strict restrictions would reduce violent crime, social gatherings for a weekend of binge-drinking, and health issues.

While the ban made headway in reducing crime, with murder rates reported to have been reduced by 63 percent, it also partly backfired. Illicit trade of alcohol is now booming in the country as organised crime groups have pounced, smuggling in contraband products for a quick profit. The production of counterfeit alcohol has also increased, becoming a potential health threat.

Before the pandemic hit, it was estimated that South Africa lost about US$3.8 billion (RM15.77 billion) to the illicit trade of alcohol annually. This year, the South African Treasury reported that it has already lost US$5.7 billion in alcohol and tobacco taxes in the first four months alone – money badly needed to fight Covid-19.

With the pandemic showing no signs of slowing down, plenty of goods have seen their demand spike since countries closed their borders and disrupted global supply chains. This has fuelled widespread illicit trade.

This has led to another crime to blossom: trade-based money laundering. It is increasingly having a sizable...