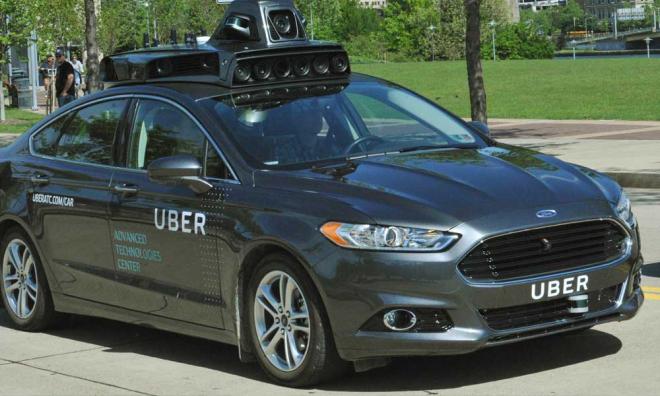 The back-up safety driver behind the wheel of a self-driving Uber Technologies UBER.N test vehicle that struck and killed a woman in Tempe, Arizona, in 2018 was charged with negligent homicide, prosecutors said on Tuesday.

Rafael Vasquez, age 46, who is also known as Rafaela, pleaded not guilty on Tuesday after being charged in the death of Elaine Herzberg on Aug 27, court records show. She was released pending trial set for February 2021.