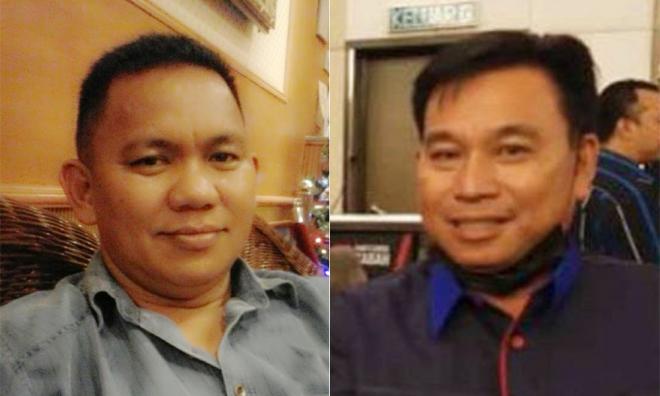 SABAH POLLS | Among the 447 candidates vying for the 73 seats in the 16th Sabah state election, the name Matusin takes a special place because it is shared by two contestants in the Tulid constituency.

Matusin Bowie, who represented Sabah in the 1990s, said he is expecting a keen contest, with the candidates offering their respective manifestos to the 8,910 voters in Tulid.

“Yes, I also did not expect a clash of names but that is part of the...