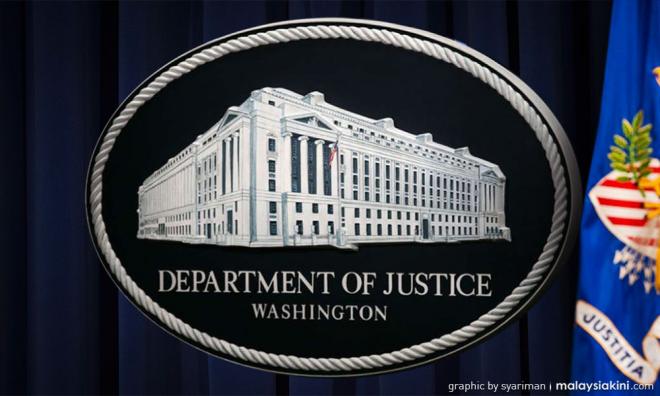 The US Justice Department said on Wednesday it has charged five Chinese residents and two Malaysian businessmen in a wide-ranging hacking effort that encompassed targets from videogames to pro-democracy activists.