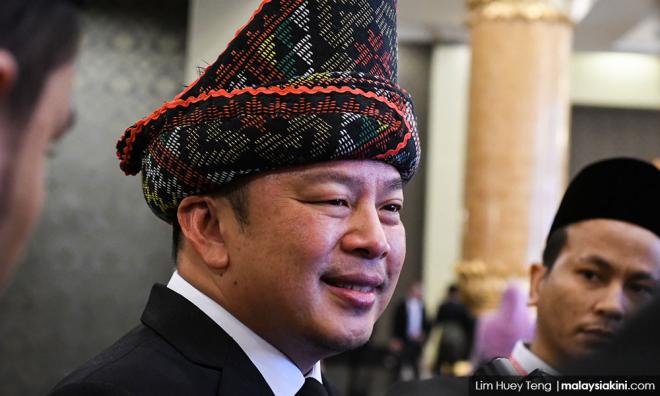 A family feud and dam weighing down Leiking's campaign

SABAH POLLS | While Shafie Apdal's image dominates Warisan's election campaign, his deputy Darell Ignatius Leiking is the face of the party's campaign in the Kadazan Dusun and Murut (KDM) heartlands.

Like most Warisan candidates, many of Darell's social media videos portray him posing with the "W" hand gesture and using phrases promoting "unity", underscoring the deeper message on Sabah's unique diversity.

Shafie is a Bajau-Muslim while Darell is a Kadazan-Christian. Although Sabahans often pride themselves in celebrating diversity in everyday life, the state's politics still took on an ethnic and religious dimension as the rest of Malaysia.